HIV and Opioid Use in Nevada and California

In the first of a two-part series, we explore the impact of the opioid epidemic on HIV and other health conditions in California and Nevada. This brief outlines the intersections between the HIV and opioid epidemics in two heavily impacted western states: California and Nevada. The opioid crisis, which is driven largely by the misuse of prescription and synthetic opioids and illicit substances, such as heroin and illegally manufactured fentanyl, directly impacts public health efforts to reduce HIV transmission. 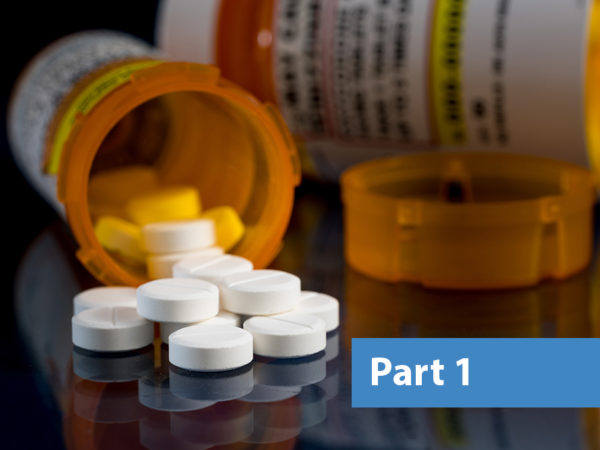 Examining PrEP Use among Medi-Cal Beneficiaries in California: Differences at the Intersection of Race/Ethnicity and Sex

This Brief provides an update to the Southern California HIV/AIDS Policy Research Center policy brief Examining Pre-Exposure Prophylaxis (PrEP) Uptake among Medi-Cal Beneficiaries in California. It provides additional information related to PrEP utilization at the intersection of race/ethnicity and sex. These data show that the number of Medi-Cal beneficiaries receiving PrEP in California continued to grow from 2013 through 2017. Large differences across racial/ethnic and age groups persist.... [Read More] 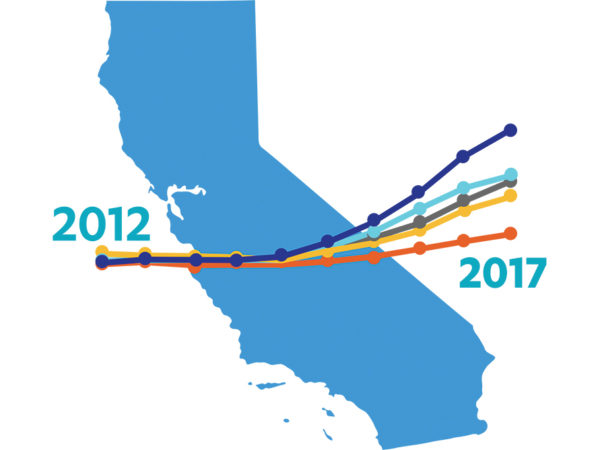 The HIV care workforce is facing a shortage of providers. This guide provides an overview of two safety-net clinics in California that aimed to improve HIV care workforce capacity and patient access to care as part of a national demonstration project. The guide features a description of the key components of each clinic’s model and the lessons learned from implementation. 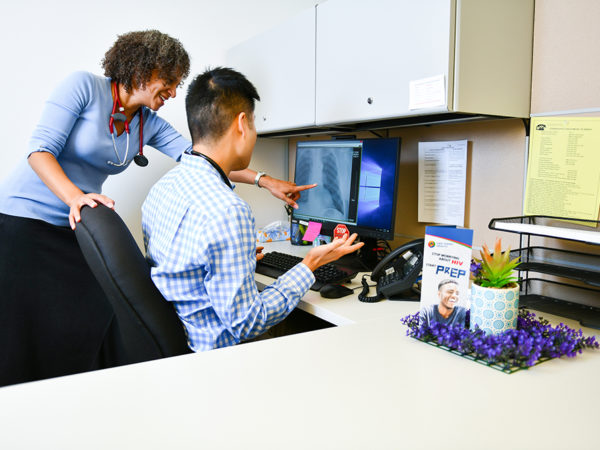 Food resource utilization among PLWH in Alameda County is not well understood. Project Open Hand (POH), a long-established food resource for PLWH in the Bay Area, serves medically tailored meals to PLWH in Alameda County. This brief report discusses the barriers and facilitators to POH utilization at their Oakland-based grocery center, and provides recommendations to improve access to healthy food resources among PLWH in the region. 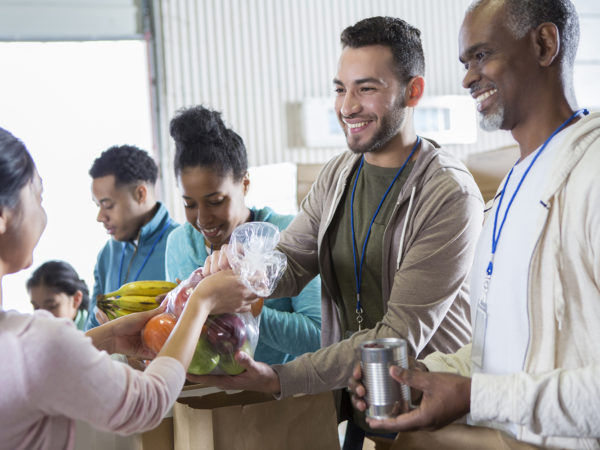 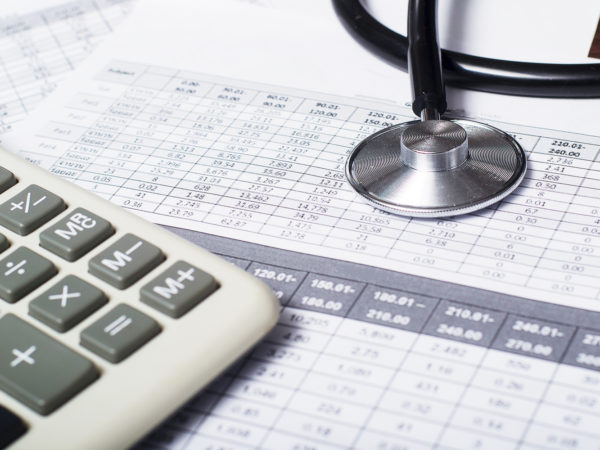