Costs and Benefits of Enhanced HIV Surveillance in California

Ryan White Comprehensive AIDS Resources Emergency (CARE) Act (RWCA) funding is provided to states to cover HIV medical care, treatment, and ancillary services for under-and un-insured persons with HIV and AIDS. California began names-based reporting of HIV (non-AIDS) cases in 2006, thus it is likely that some HIV cases are reported in the code-based registry and not in the names-based registry. It would be cost-beneficial to California to expand HIV surveillance efforts to add persons already in care to the HIV names-based Registry. It is estimated that each additional case registered would add $1675-$1707 to Ryan White allocations, but cost ... [Read More]; 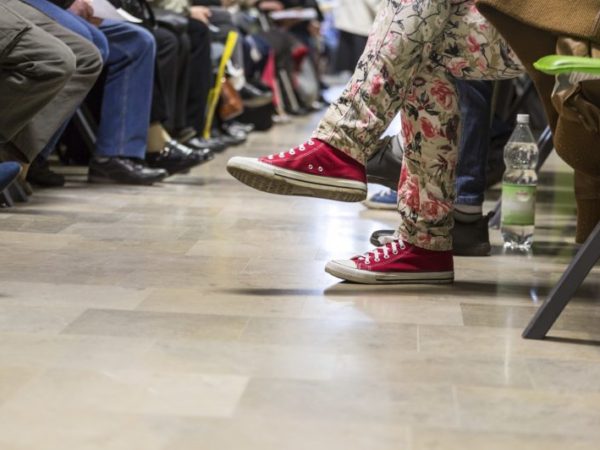 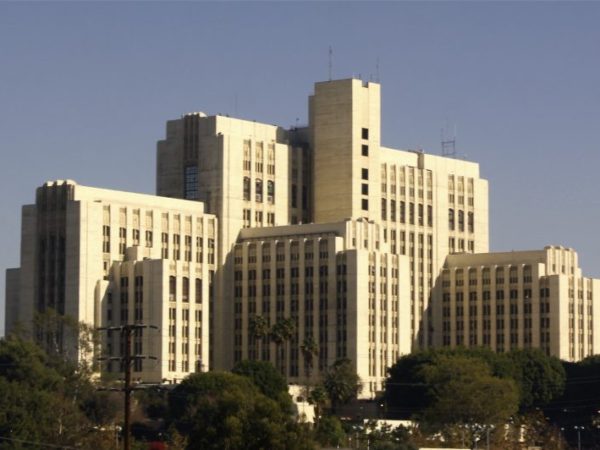 Examining the Impact of the HIV-related State Budget Cuts

During the summer of 2009, the State of California experienced an unprecedented budget crisis, resulting in cuts to social services across the state. Approximately $85 million was eliminated from the budget of the State Office of AIDS (OA) for FY 2009-2010, about half of the allocation of $167 million in FY 2008-2009. Following the cuts, reports in the local media and press releases indicated that several community-based organizations (CBOs) and AIDS service organizations (ASOs) had to close their doors or drastically reduce the level of HIV-related services, including activities such as HIV testing and counseling. The UCSF AIDS Policy Center ... [Read More]; 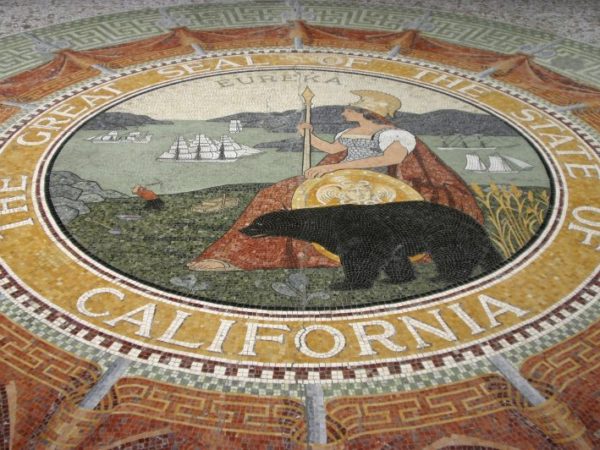 To ensure that California policymakers and program administrators understand the current epidemiology of HIV/AIDS and to ensure that the state obtains its fair share of federal support for HIV care, the state’s names-based HIV case registry must be as complete as possible. In early 2010, a report issued by the California Legislative Analyst’s Office (LAO) raised the possibility that the system might be seriously deficient, with potentially tens of thousands of persons who were already how to get famous on musically receiving care not included in the registry. To explore and assess this issue, AIDS Project Los Angeles (APLA) ... [Read More]; 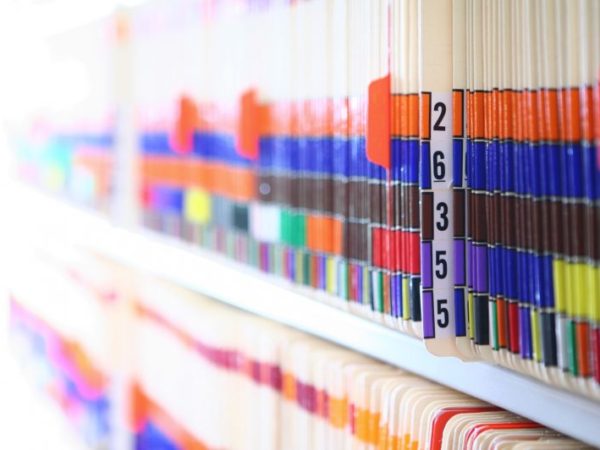