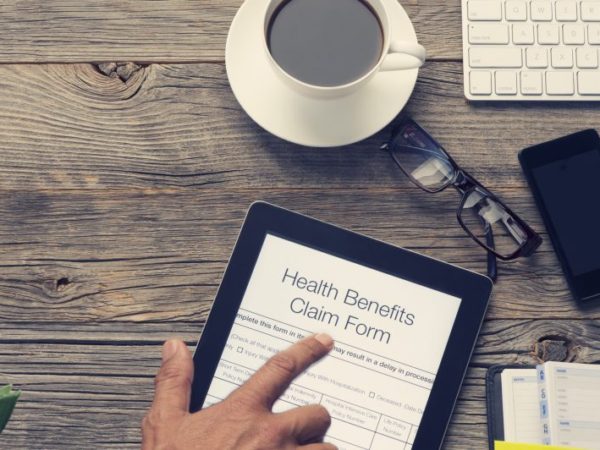 Many uninsured people living with HIV/AIDS (PLWHA) will obtain managed health insurance coverage when the Affordable Care Act (ACA) is implemented in January 2014. Since 2011, California has transitioned PLWHA to Medicaid managed care (MMC) and to the Low Income Health Program (LIHP). To draw lessons for the ACA implementation from the transitions into MMC and the LIHP. Surveys about clients and services provided before and after the transition to MMC and the LIHP were sent to 43 HIV service providers. Usable responses were obtained from 18 (42%). Although total client loads were similar in the pre- (January 2011) and ... [Read More]; 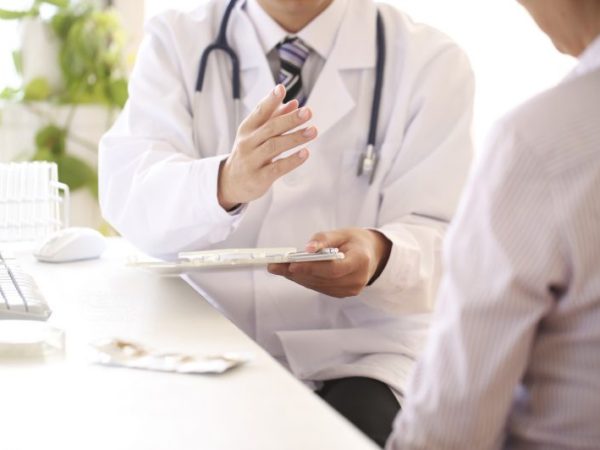 In response to a newly released report on the pilot program that evaluated condoms distribution in one of the four Solano State Prison facilities, California Assembly Member Rob Bonta recently proposed AB999, which would require the California Department of Corrections and Rehabilitation (CDCR) to develop a five-year plan to make condoms available in all California prisons. AB999 would instruct CDCR to use funds from its budget to provide condoms and condom dispensing machines at all California prisons by December 2019. It would encourage facilities to consider also allowing prisoners to request condoms privately from prison medical and mental health care ... [Read More]; 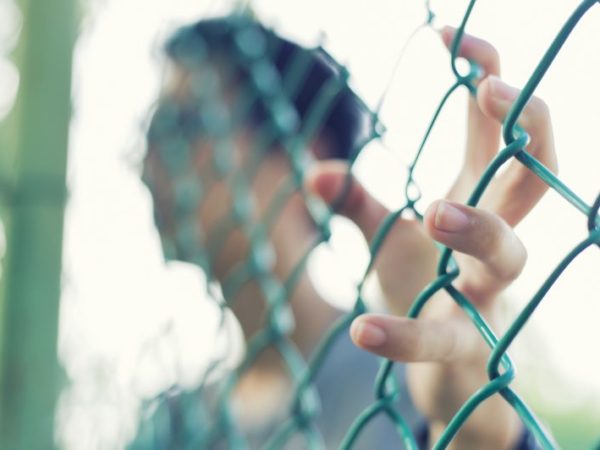 Among the most glaring health disparities in California is the disproportionate prevalence of HIV among individuals in the correctional system. These individuals are also disproportionately African-American and Latino and many experience repeated arrests and releases over their lifetimes. Interventions carried out during incarceration or post-release have the potential to impact not only the HIV positive inmates, but also the communities to which they return. This Policy Brief elucidates the problem and recommends policies that prisons and jails in California could undertake to reduce new infections and treat existing ones. 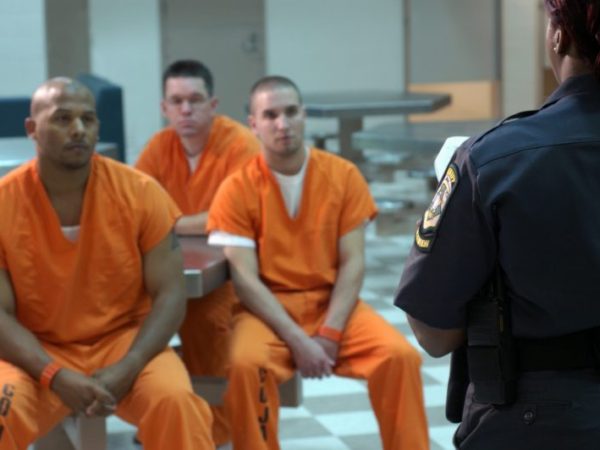 Faced with a projected $9 billion state budget deficit in Fiscal Year 2012-13, Governor Brown proposed significant changes in funding for California’s AIDS Drug Assistance Program (ADAP) in his January budget, including steep cost-sharing fees which will impact half of the program’s 42,000 low-income beneficiaries. The new fees would for the first time require ADAP beneficiaries with incomes between 101 and 400 percent of Federal Poverty Level (FPL) to pay out of pocket before they could access ADAP’s life-saving HIV/AIDS drug regimens. The individuals affected have incomes between $10,891 and $43,560 annually. Additionally, ADAP beneficiaries with incomes between $43,561 and ... [Read More]; 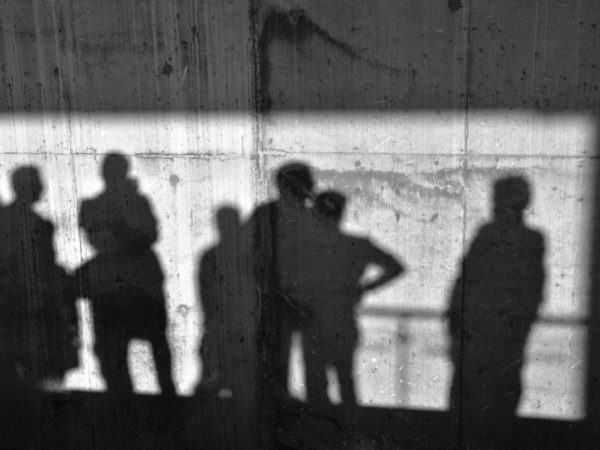