TasP, PEP, and PrEP: New Hope in the Fight Against HIV/AIDS

The HIV/AIDS community is currently talking about “ending the AIDS epidemic” or “achieving an AIDS-free generation.” This conversation–optimistic, speculative, and sometimes controversial–focuses on three evidence-based HIV prevention interventions: Treatment as Prevention (TasP), Post-Exposure Prophylaxis (PEP), and Pre-Exposure Prophylaxis (PrEP). All three interventions utilize existing anti-retroviral medications to reduce transmission of HIV and prevent new infections in at-risk HIV-negative individuals. Recent research documents the potential efficacy of these interventions and the promise they hold. The purpose of this fact sheet is to explain these interventions, the data that supports them, and how Californians living with and at-risk of HIV infection will ... [Read More]; 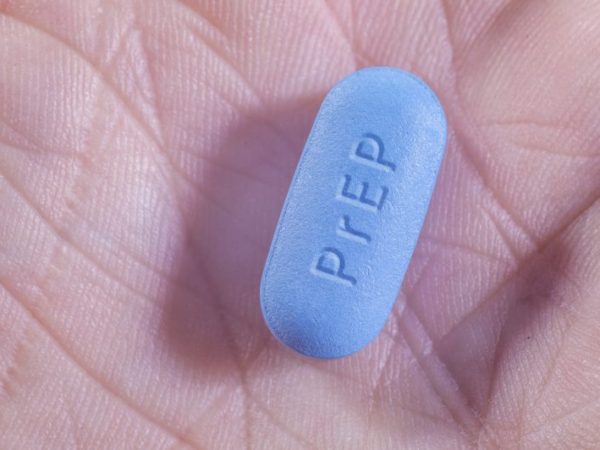 Approval in mid-2012 of a consumer-controlled OTC HIV test by the Food and Drug Administration (FDA), which is responsible for drug and medical device approval for sales to the public, has made real the possibility of learning one’s HIV status in the privacy of one’s home. Now, people who are concerned about the potential embarrassment or stigma associated with receiving an HIV test from their medical provider or in a publicly-funded HIV testing site can bypass these issues to obtain a 20-minute test result if they were willing to spend the $40-$50 to purchase an OTC HIV test at a ... [Read More]; 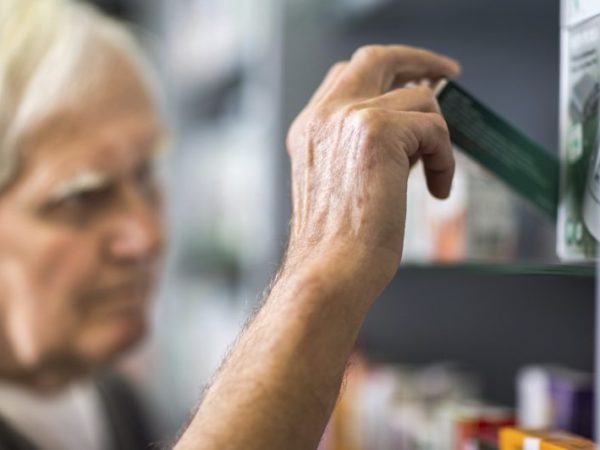 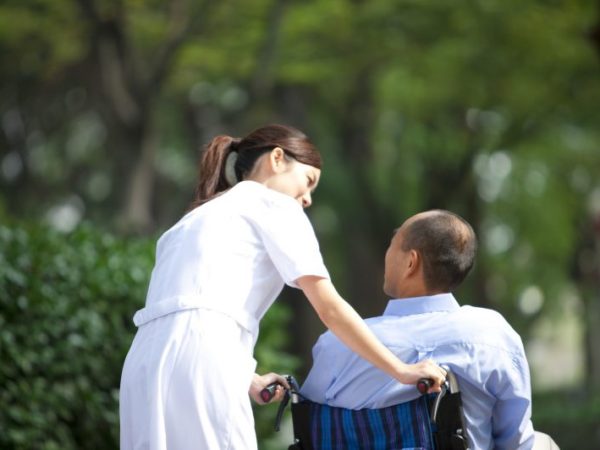 In preparation for full Affordable Care Act implementation, California has instituted two healthcare initiatives that provide comprehensive coverage for previously uninsured or underinsured individuals. For many people living with HIV, this has required transition either from the HIV-specific coverage of the Ryan White program to the more comprehensive coverage provided by the county-run Low-Income Health Programs or from Medicaid fee-for-service to Medicaid managed care. Patient advocates have expressed concern that these transitions may present implementation challenges that will need to be addressed if ambitious HIV prevention and treatment goals are to be achieved. 30 semi-structured, in-depth interviews were conducted between ... [Read More]; 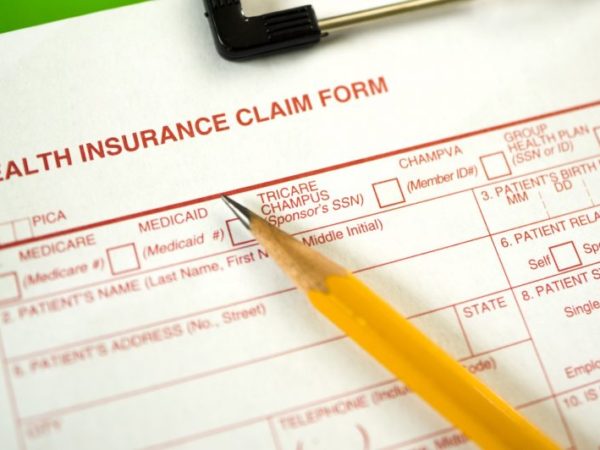 Over 5,500 Californians living with HIV/AIDS access medical care and drug treatment at little or no cost through the Ryan White Program. They will be newly-eligible for coverage offered through California’s health insurance exchange, Covered California, beginning January 2014. Individuals who choose a private plan offered through the exchange will need to consider a number of factors including care providers, drug coverage, access to treatment, and cost. Federal and state financial assistance will help many of these individuals cover some or all of the out-of-pocket costs associated with the Covered California plans. However, many will face higher costs in private ... [Read More]; 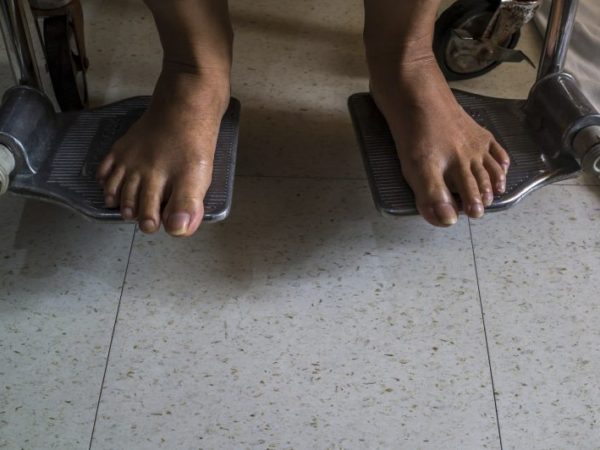