HIV and Syphilis: Rising Rates for Men Who Have Sex With Men

After years of decline, sexually transmitted infections are increasing at alarming rates. The national rate of reported primary and secondary syphilis was over four times greater in 2016 than it had been in 2000. Syphilis cases increased by 18% between 2015 and 2016 alone. Much of this growth is attributable to cases among men who have sex with men. Between 2017 and 2013, the number of new syphilis cases among MSM grew annually (75%). MSM now account for half of all syphilis cases and 80% of these cases among men. 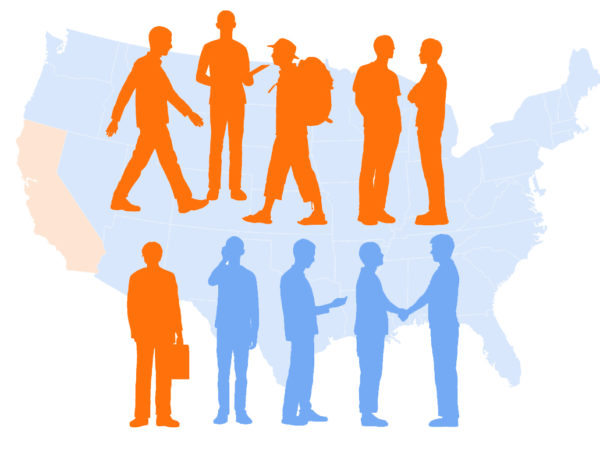 In 2015, California saw over 4,700 new cases of HIV. Nationally, in the same year, California led the nation for HIV transmissions via injection drug use and among men who have sex with men who inject drugs. Other key groups impacted by both epidemics include women, people of color, those who are homeless and youth. Research has found that people who inject drugs from these subgroups are 4-29 times more likely to have an HIV-positive diagnosis. In California, researchers have estimated that a single safe injection site in San Francisco can prevent 3.3 new HIV transmissions per year and would ... [Read More]; 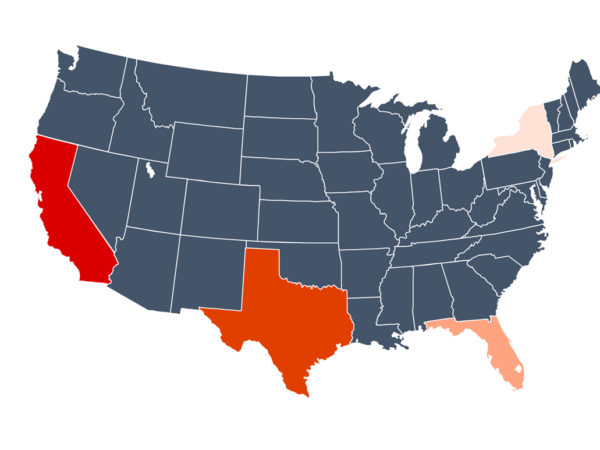 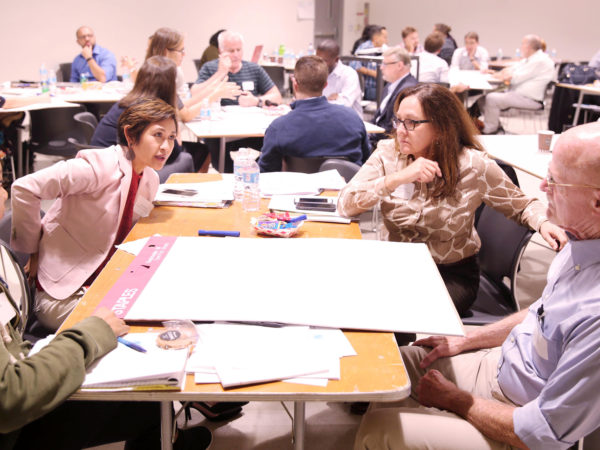 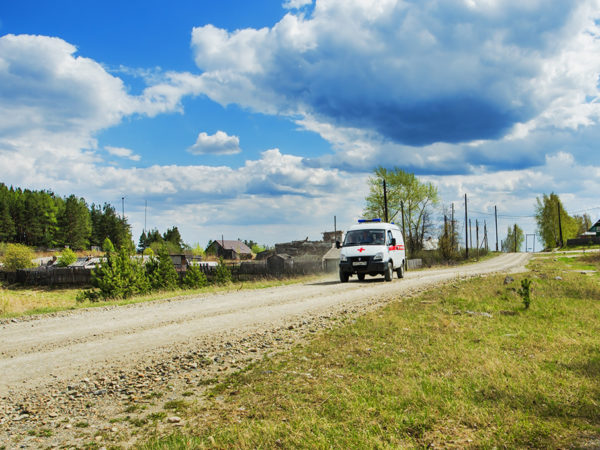 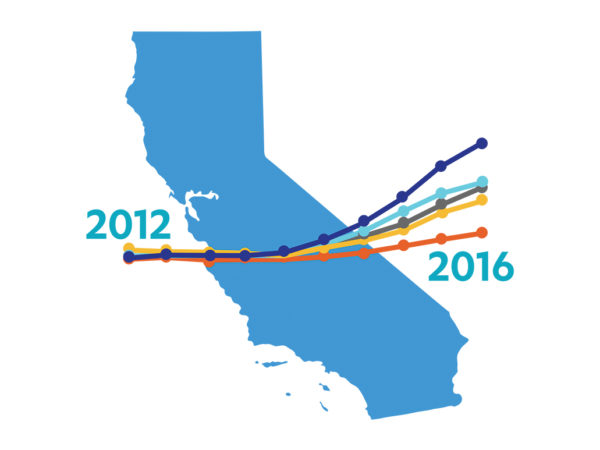