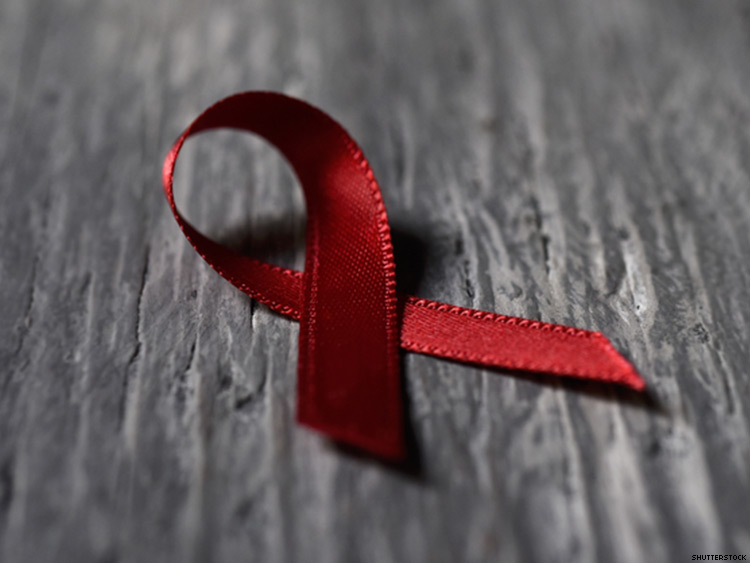 Republicans in Congress came close this past week to repealing the Affordable Care Act and in the process rolling back two decades of progress in the fight against HIV that could result in the deaths of thousands.

The Senate’s so-called Better Care Reconciliation Act, which Republican senators dishonestly label as a health care bill, would provide enormous tax cuts for the wealthy, rip health coverage away from millions of Americans, and dramatically increase costs for worse health insurance options. While the vote has been delayed and the bill may be in jeopardy, if the majority of them get their way, they’ll make the BCRA — or another bill like it — a reality as soon as possible. And almost everyone stands to lose.

The BCRA was drafted by a committee of mostly ultraconservative senators behind closed doors and has had no public committee consideration or even a single hearing. Without a doubt, this malicious bill, or any that mirrors it, would put in jeopardy the lives of more than a million people living with HIV across the country and make it impossible to end the epidemic that is now in its 36th year.

Stopping the HIV epidemic requires many things, but above all else, people living with HIV need affordable access to health care and highly effective antiretroviral medications. These medications, developed in the late 1990s, allow individuals with HIV to have near-normal life expectancies with few side effects and prevent transmission of the virus to others. Unfortunately, these medications were for years out of reach for many people because of a health care system that made it extremely difficult for anyone with a costly medical condition to obtain insurance.

The Affordable Care Act changed that, expanding Medicaid in many states to cover all low-income individuals and opening the private insurance market for those who were previously locked out because of pre-existing condition exclusions, such as HIV. In California, for example, approximately 11,500 people living with HIV have enrolled in Medicaid because of the ACA (bringing the total to over 45,000), and thousands more now have private insurance through the state exchange, Covered California. In addition, millions more HIV-negative individuals now have access to free HIV testing, pre-exposure prophylaxis (PrEP), and other vital prevention services.

We have already begun to see the benefits of the ACA on our efforts to stop the spread of HIV. Between 2008 and 2014, the estimated number of annual HIV infections in the United States decreased 18 percent — from 45,700 to 37,600. Many states and cities across the country have also already begun making aggressive plans to “get to zero,” envisioning a time when there are zero new HIV infections, zero HIV-related deaths, and an end to HIV stigma.

Enter the Republicans’ ACA repeal efforts — perhaps the biggest threat to people living with HIV since Ronald Reagan sat in the White House. Among the many travesties the bill would usher in are the cutting of nearly $1 trillion from Medicaid and end Medicaid expansion, causing 15 million people to lose Medicaid coverage by 2026. In addition, the bill would also eliminate subsidies that help lower the cost of health insurance for low-income people. Because deductibles and other out-of-pocket costs would be so high, it is estimated that few low-income people would even bother purchasing health insurance. And that’s just the beginning. States like California, which have aggressively implemented the ACA, would simply not be able to come up with the funds necessary to cover the same number of people with the same benefits, and people living with HIV would be in the cross hairs.

Some falsely believe that the federal Ryan White HIV/AIDS Program would save the day should the BCRA become law. Ryan White is a critical safety net program for people living with HIV, to be sure, and could provide care to some of those who might lose coverage. But the program is currently not funded at a level that would be able to keep up with the increased demand imposed by the BCRA and in fact faces a cut of $59 million in the proposed federal budget. All of this would leave tens of thousands of people living with HIV on waiting lists, unable to receive the care and treatment they need to stay healthy and survive.

We are fighting for our lives. And that is not hyperbole.

As a long-term survivor who has worked with HIV and LGBTQ health care organizations for more than two decades, I have never seen legislation this ruthless and heartless — clearly designed to harm the very constituents these elected representatives say they want to help. It’s hard to understand how tax cuts for the 1 percent and some reduction in the federal deficit can justify this callousness. And for people living with HIV and who all too often face stigma and discrimination on a daily basis in addition to their complex medical needs, Trumpcare may, indeed, equal death.

Trump and Republicans in Congress will have blood on their hands if this travesty of a bill passes and is signed into law.

Article was originally published in Advocate on July 5, 2017.